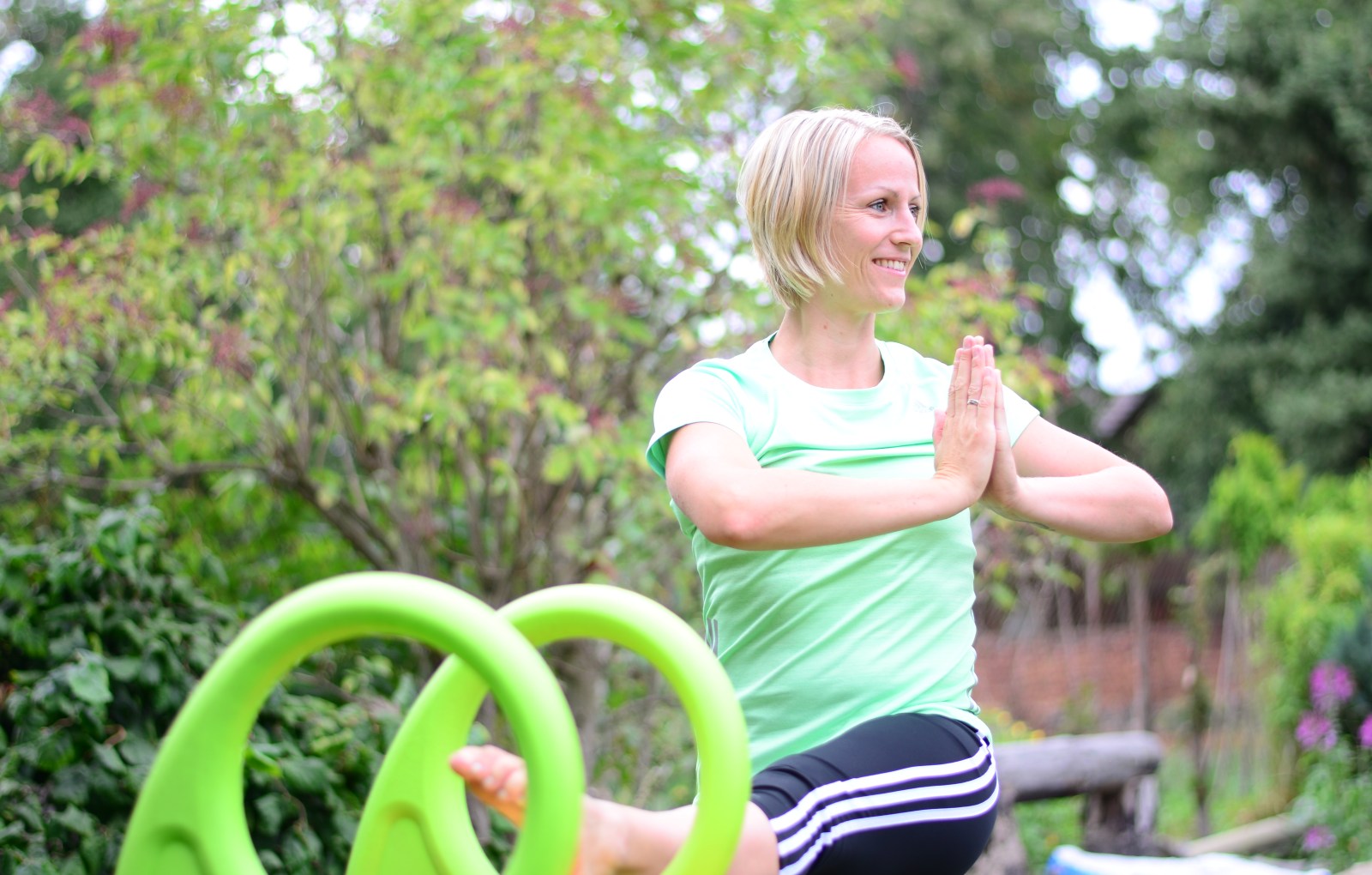 A balancing act between care and self-care: Today’s mum

In workout gear, holding a smoothie, a baby on one arm, an overflowing grocery bag underneath the other one and a phone with a business call clamped between shoulder and ear: Like this or similarly today’s mum is managing daily life.

Often they were full-time, wholehearted mums: Children, cooking, cleaning. Young mums’ needs didn’t play much of a role back then, instead, they were put behind the child’s needs in order to be as good of a mum (and wife) as possible.

Postnatal exercise? Pelvic floor training? Never heard of that one before.

The emancipation movement that started in the 1970s led to women’s desires becoming increasingly important: The desire to self-actualisation often meant choosing a profession. At the same time, the birth control pill was released on the german market, which was used by more and more women in the following decades.

The consequence: A decline in birth rates. Until then, a woman gave birth to two to three children on average, since the availability of the birth-control pill and the emancipation the number has been at one to two children per woman (this rate still hasn’t changed until today).

Today, women themselves decide how many children they want in order to fulfill all their wishes and to unfold as a mother as well as an individual.

Fulfilling one’s needs despite being a mum

Just as self-determined as women today decide about their career and the amount of children they want to have, they decide about their body and fulfill their needs here as well: Today we are aware (in contrast to our grandmas) of how important a strong pelvic floor is.

First and foremost, postnatal exercises aim at making the body functional for daily life with a baby again.

However, being a mum is not only about functioning. Instead, today’s superwoman knows that the time in the postnatal course is HER time: Her me-time, that she consciously makes only for herself in order to feel comfortable. Not just attractive, but primarily strong, to have a break, to spend time with other mums, to re-energize.

In the end, her baby benefits from this break as well: Often times, we feel guilty when our baby’s wished don’t have top priority, while forgetting that we can be a better mum to our child if we feel healthy, strong and balanced. 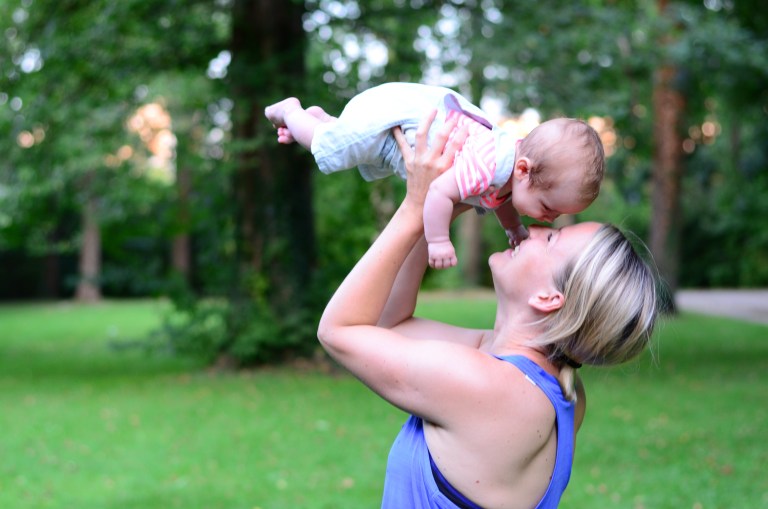 Today’s woman can be whatever she wants to be

Thanks to all the newfound self-determination that developed in the last decades, each woman can decide for herself how she wants to live her life and her motherhood.

If a mum feels like moving, being active can do wonders for her well-being. If she feels like chasing career-related goals instead, or simply wants to spend time with her baby, that’s just as fine.

The only thing important is paying attention to one’s needs and not forgetting about yourself in between all the diapers and piles of laundry. Today’s woman can be whatever she wants to be: Wholehearted mum, career-woman, sporting ace or everything at once.