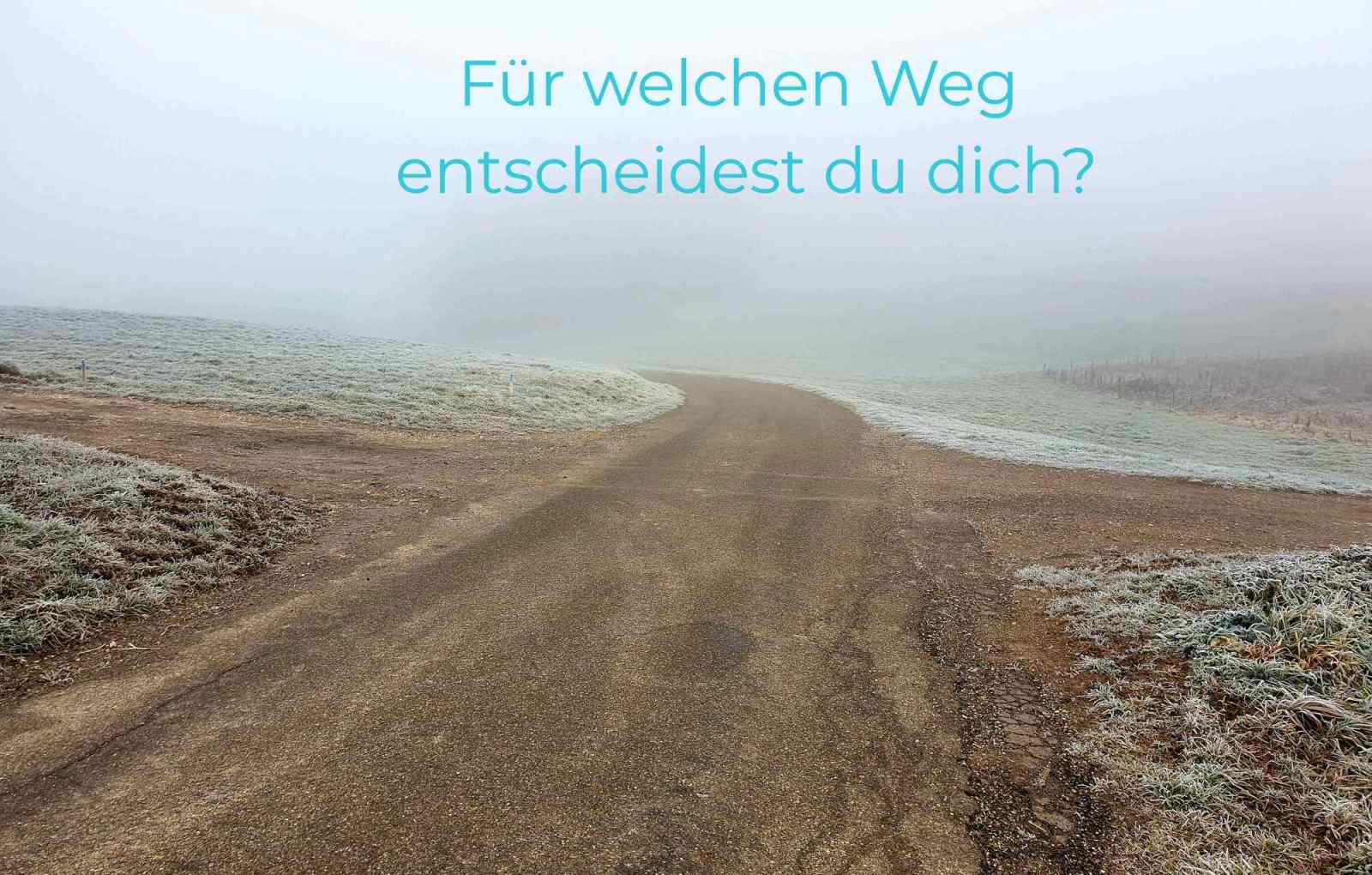 Who doesn’t know them? With the beginning of each year, each one of us finds many resolutions, that he or she wants to make sure to do or to stop doing this year.

However, most of these resolutions fail after a short time. Why is that?

I am going to go so far as claiming the following things, which are at least applicable to my own resolutions year upon year:

1) We bite off more than we can chew.

2) We don’t write our resolutions down.

3) We set goals, which we either can’t reach or in most cases don’t even want to reach.

In order for this to change in 2020, and for all our resolutions to sustain, here are my advice:

Make sure to put your resolutions to record by writing them down, so that you can tick them at the end of the year or as soon as you’ve reached your goal.

2. A maximum of 4 resolutions! One resolution for each quarter of the year

Try deciding on four resolutions at most and divide them on the upcoming year. Decide which resolution you want to tackle in this particular quarter and try concentrating on this one resolution fully. Complement the resolutions in each quarter of the year if you’re pursuing a bigger goal. Often times, there has been a change in behaviour already and you can focus on your next goal and work on it.

If you’re not able to reach your goal in set time, reschedule the next one and keep working on the current one. Don’t forget that you’ll have plenty of time next year to be working on your goals as well. Which of course doesn’t mean that you should keep postponing all of your goals further in the future.

Prioritize your resolutions according to the importance they have (to YOU).

Specify your resolutions. This applies, among others, to the following statements:

Don’t say: “I want to eat a healthier diet.” Instead, ask yourself: “How do I want to achieve that goal?”

Your resolution could sound like this: “I need to move my body more often. I could do that by picking up my child from kindergarten by foot or by bike instead of taking the car or public transport.”

Don’t say: “I want to make more time for my child/my children.” Instead, ask yourself, how exactly you want to put this plan into action.

Your resolution could sound like this: “I want to make more time for the kids by taking one hour a day only for them: After having picked them up from kindergarten, I’m not going to do any chores as soon as I enter to door.”

Hopefully, sticking to your New Year’s resolutions is going to work out (even better) in 2020 with these tipps! Good luck!

What are your resolutions? How do you plan on putting them into action? Do you agree to my approach or have you developed other strategies to be successful with New Year’s resolutions?